Dec 15, 2021: Salon: ​Text-gate fallout: Hannity, Ingraham and Don Jr. unveiled as whiny MAGA wimps!
As we have learned this week, even purported true believers like the Fox News hosts Sean Hannity and Laura Ingraham, and even the not-yet-defrocked president's feckless eldest son, Donald Jr., were at least temporarily swayed by the prospect of a return to the realm of previously-existing political reality. ​
Aug 23, 2021: Shepherd Express: ​The Exit Wounds of War
​But can humanitarian decency among Republicans survive a full-time campaign by Fox News most popular white supremacists including Tucker Carlson and Laura Ingraham to inflame fears of an imaginary Democratic plot to racially replace white voters?
Mar 20, 2015: Huffington Post: Laura Ingraham Equates Arabic Speakers To Skinheads In Pledge Of Allegiance Rant
Conservative commentator Laura Ingraham was up in arms Friday about a high school in upstate New York reading the pledge in Arabic in an effort to promote multiculturalism during national Foreign Language Week.
Dec 3, 2014: Media Matters: Ingraham Claims Conservatives Don't Protest Because They "Are Working And Have To Support Families"
Ingraham: Protesting Is "Just Not In The DNA Of Conservatives"
Oct 17, 2014: Media Matters: Ingraham: The Left Believes Americans Should Die From Ebola To Repay Our Debt To Africa
From the October 17 edition of Courtside Entertainment Group's The Laura Ingraham Show:
Sept 23, 2014: MediaIte: Ingraham to Fox: It’ll Feel Like a War When the Bill Comes Due
Conservative radio host Laura Ingraham appeared Fox & Friends Tuesday morning and dismissed the semantic games over whether the U.S. military operations in Iraq and (now) Syria constituted a “war,” saying it’ll feel like a war when we have to pay it down.
June 16, 2014: Salon: Laura Ingraham and Eric Cantor are fighting over a dumb Taliban joke
The bomb-throwing pundit and the outgoing majority leader offer an example of the GOP's ongoing civil war
June 11, 2014: National Review: Ingraham’s Insurrection
“I thought, I’m just going to do one more push for him at the end,” says Laura Ingraham, the conservative radio-talk-show host who for months now has used her nationally syndicated program, The Laura Ingraham Show, to promote the economics professor. “We just decided we were going to be really bold.” 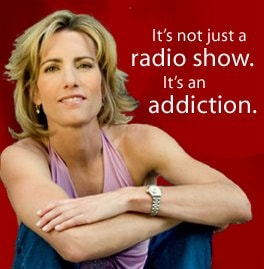 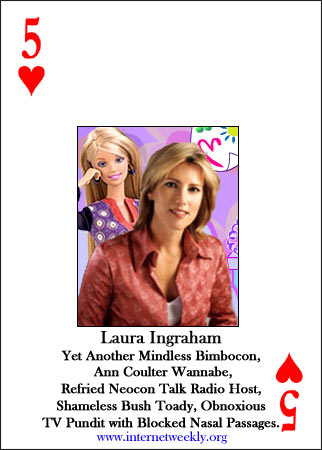 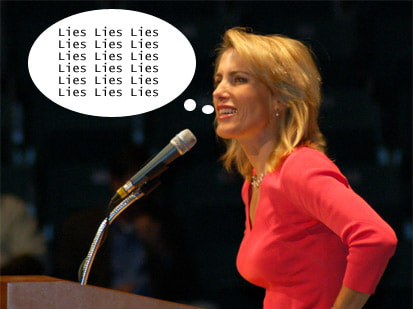 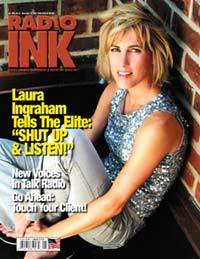 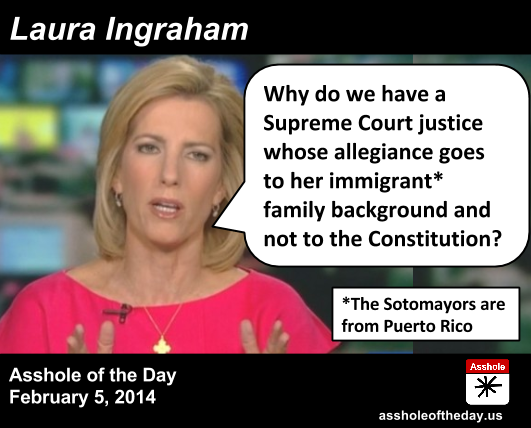 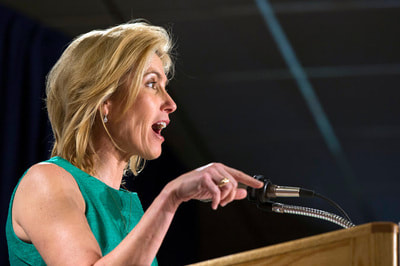