​Sept 14, 2021:
Writing is about 70 percent procrastination. The rest is reading every other magazine article, eating peanut butter out of the jar, watching insurance commercials, scanning the front page of a small town newspaper and contemplating life if there were never any Beatles. It's all about perception....it's all about observation. There is far more going on in the world then we give it credit for. Listen. Watch. (swallow a spoonful of peanut butter), and repeat.
Me, you, or the dude on the TV screen right now are not getting out of any of this alive....live accordingly

Nov 22, 2020:
​​I recollect hearing as far as back when I was a kid about the Israelites making a golden calf in order to worship it. The message was always that God had commanded that we should not worship any graven image. And then having the idea reinforced by the Charlton Heston movie "Ten Commandments" which, back in the day was a yearly TV event usually played around Easter.
​
No big deal, on my part, as I always thought I would not ever see any logical reason to worship anything made out of any kind of metal. However, now in retrospect, I realize I have worshipped the "golden image" many times in my life. I was enlightened recently through a 1956 book I have in my personal library called "Bible Fires - Messages on Bible Characters" written by Robert G. Lee (Zondervan Press). At a closer look it does seem pretty odd that these people who had seen such great signs and miracles by God would suddenly dump Him in exchange for a golden calf. But...that was not the message. As Lee writes "Looking upon this golden calf the people said (shouting, I think): "These be thy gods, O Israel!" Rather, thy god....the golden calf gave them false and belittling ideas of God...and thus decreased their faith and hope in Him. .....God was still to be worshipped but in the form of a calf."

Ouch. I have many times experienced the miracles and touch of God in my life...but when things got tough or God seemed far away....I have been very guilty of trading in the real God for an image that made more sense at the time. "So," continues Lee, "the sin of the people was not in a breach of the First but of the Second commandment." They did not wish to repudiate God but simply to worship Him under the similitude of a calf." It was through this initial effort that their morals began to crumble and they began a festival of celebration marked by adultery, drunkenness, and fornication (to name a few things) all while believing they were worshipping God when, in truth, they were worshipping an image of God they had created. It was only through the intervention and pleading of Moses to God on their behalf that He did not destroy them. Shortly after that Aaron's sons were killed for offering a strange fire to the Lord. Aaron was complicit with the creation of the golden calf...and this was something his sons were likely to have been observing. The father is a powerful force and energy in any child's life.
Always seek the God who is there and not the God we want to be there. They are not always the same and one not always real.

The man who invented auto-correct has died. His funfair is on sundial at moon.🤔🤔 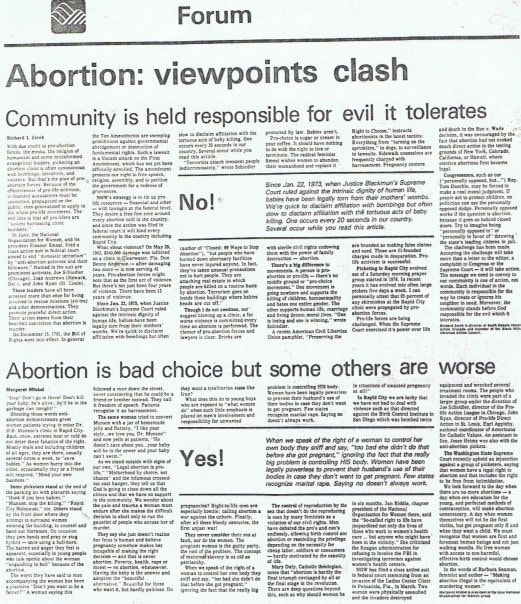 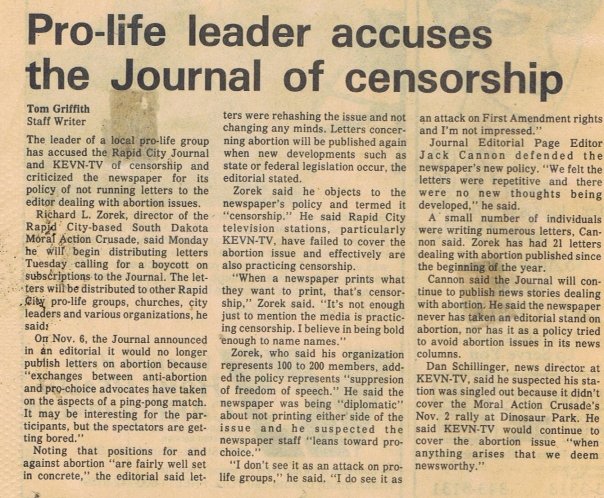