​The book is endorsed by Marlin Maddoux, who back then was a big right wing talk radio show host who was kind if an overtly religious right pre-Rush Limbaugh type. Maddoux issued early challenges to people to not pay attention to the news because it was evil propaganda. It sits in the foundation of  some of the nuttyism that was building then and would eventually lead us to where we are at today where the right wing picks and chooses the news they like and disregard and ignore the rest.

Benjamin Marsh is the Youth Pastor. He has been a member of Cary Alliance Church since his childhood, growing under Mitchell’s leadership for more than two decades. His previous work includes serving as the Washington, DC Director of the Dalit Freedom Network, delivering pizza, being the only male employee of the Duke Women’s Center, and filing things at SAS Institute. He holds a BA in political science from Duke University and a Master of Divinity from Southeastern Baptist Theological Seminary. He and his wife Olivia were married at Cary Alliance in 2004 and have two children, Aurora and Alice, whom Ben did not realize were named after Disney characters until well after the fact.

"Fairness is getting what you deserve, receiving what you've earned, and claming what is rightfully yours." --Jennifer McCaman 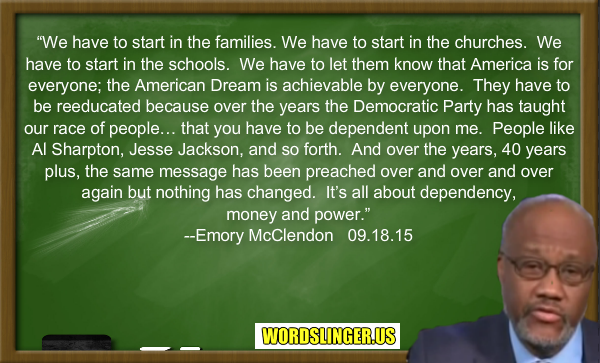 Sept 22, 2021: Christianity Daily: Josh McDowell Apologizes For Comments About Black Americans And Minorities
Josh McDowell, famous for his book "Evidence that Demands a Verdict" and other works supporting the Christian faith, delivered a lecture Saturday at the American Association of Christian Counselors' annual conference, where he claimed that African Americans and other minorities were not taught to value hard labor or education, The Roys Report said.

May 11, 2021: Christian Daily: ​Posing As An Atheist, Apologist Debates A Group of Christian Students To Demonstrate How To Defend Christianity In Love
​The Stream noted that Sean McDowell, J. Warner Wallace, and other Christian apologists have been engaging in this exercise for years. Its purpose is to prepare young believers to respond intelligently when asked regarding their beliefs.

Apr 4, 2015: Welcome to Ready Church: Montgomery pastor wants to win Gastric Bypass Surgery
William McCoy was nominated for a Humanitarian Award for the National Obesity Foundation based on his charitable work in the community.
​

Nov 10, 2016: Sean McDowell: How Should Christians Talk about Homosexuality? Interview with Author Joe Dallas
Joe Dallas is one of the most articulate people who address homosexuality and the church. He is an author, blogger, and professional counselor. 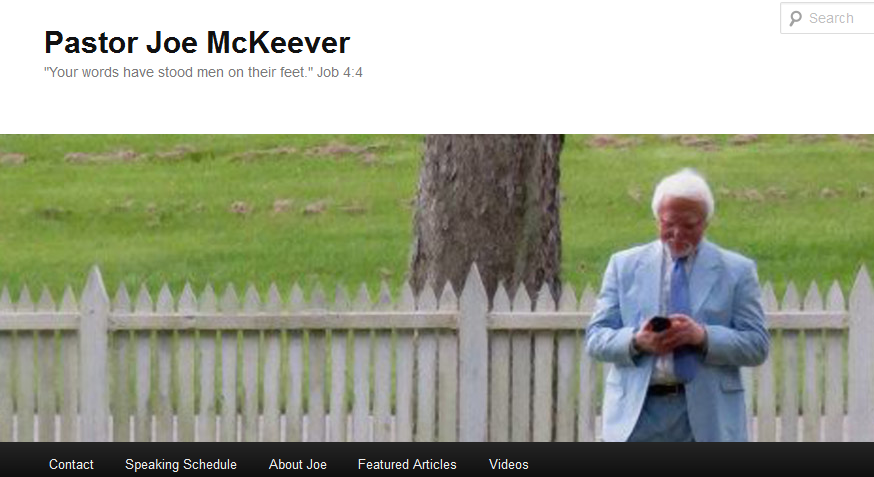 Jan 18, 2021: Kentucky Today: Mississippi flag change influenced by SBC resolution
An initial version of the resolution proposed by the 2016 SBC Resolutions Committee called for “sensitivity and unity” regarding display of the Confederate battle flag. The draft asked Christians who display the flag “to consider prayerfully whether to limit, or even more so, discontinue its display.” But former SBC President James Merritt proposed amending the resolution to take a stronger stance against the flag, and his amendment was adopted.

July 9, 2021: Evolution News: ​Stephen Meyer Tells Hank Hanegraaff About a Providential Debate — and Much More
​For his podcast “Hank Unplugged,” Hank Hanegraaff talked with Stephen Meyer about Return of the God Hypothesis, and noted the striking way the book is framed. Hanegraaff “couldn’t put it down” because of that framing — the story of Meyer’s Toronto debate with the aggressive atheist cosmologist Lawrence Krauss, teaming up with a Christian theistic evolutionist of the BioLogos stripe, Denis Lamoureux. There were a couple of striking things about the debate, where Meyer was overcome early on by a migraine brought on by the bright lights. 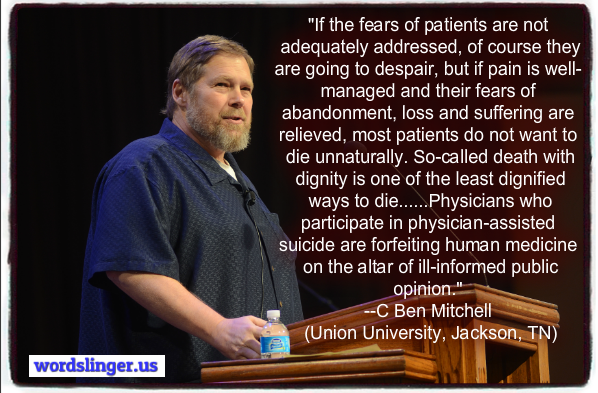 Mar 26, 2015: Baptist Press: Charges against chaplain called 'overt attack'
For Virginia attorney Arthur Schulcz, the charge of "intolerance" leveled against Navy chaplain Wesley Modder shows how once-subtle discrimination against evangelical chaplains is increasing. The 65 chaplains' cases continue to be waged in various courts alleging instances of discrimination dating back to the mid-1970s.

Alex Murashko is currently working with One Ten Pictures as an associate producer, developing and working on projects that include stories about people and organizations making a difference in this world as ambassadors for Christ. He previously was a Church & Ministry Editor/Reporter for The Christian Post. He also worked at the Los Angeles Times Orange County Edition and at the Press Enterprise in its Southwest Riverside County bureau. Murashko lives in Southern California, and enjoys serving within life recovery and homeless ministries.

Oct 3, 2015: Alex Murashko: Renegade Revival: A Prophetic Message for Men in the Body of Christ