Jan 18, 2021: Kentucky Today: Mississippi flag change influenced by SBC resolution
Mississippi Baptist Convention Board Executive Director Shawn Parker and a team of other Mississippi Baptist leaders issued a statement in June that encouraged “our governor and state legislature to take the necessary steps to adopt a new flag for the state of Mississippi that represents the dignity of every Mississippian and promotes unity rather than division.”

Sept 5, 2015: All Christian News: Bishop Carlton Pearson Slapped With Divorce Papers
In the 1990s, Carlton Pearson was pastor of one of the largest churches in the nation. He regularly drew 6,000 people a week to his services at Higher Dimensions Family Church in Tulsa, Oklahoma. In 1993, he married life coach Gina Pearson.
Carlton D'metrius Pearson, DD (born March 19, 1953 in San Diego, California) is an American minister. At one time, he was the pastor of the Higher Dimensions Evangelistic Center, later named it Higher Dimensions Family Church which was one of the largest churches in Tulsa, Oklahoma. During the 1990s, it grew to an average attendance of over 5,000. Due to his stated belief in universal reconciliation, Pearson rapidly began to lose his influence in ministry with the Joint College of African-American Pentecostal Bishops and was eventually declared a heretic by his peers in 2004. Pearson was the Senior Minister of Christ Universal Temple, a large New Thought congregation in Chicago, Illinois.
​

Dec 13, 2016: Beckett: South Side, Chicago pastor fights discriminatory lawsuit
Chicago-based Bishop Ed Peecher filed in court today to protect ministers and churches against a lawsuit by the Freedom From Religion Foundation, an atheist organization trying to prevent churches from providing housing benefits available to other non-profit organizations and businesses
​ 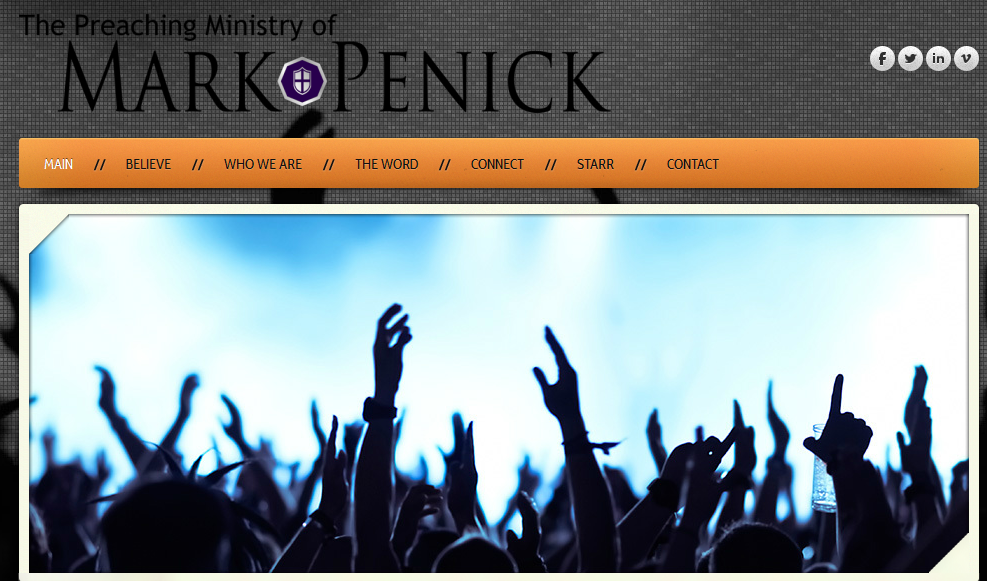 Oct 15, 2015: Andree Seu Peterson: World Magazine: But a whisper
Andrée is the author of three books: Won't Let You Go Unless You Bless Me, Normal Kingdom Business, and We Shall Have Spring Again.
​ 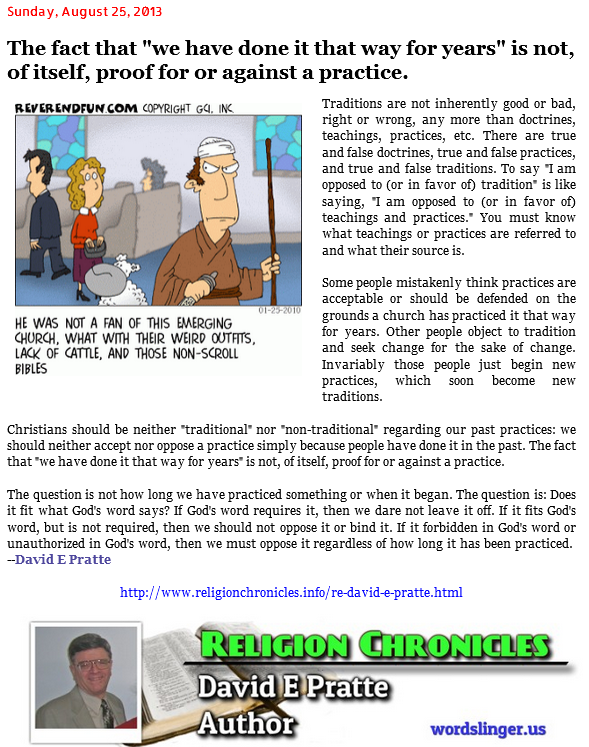 Nov 17, 2016: Brent DeWiler: Todd Pruitt Lies about His Knowledge of C.J. Mahaney’s Guilt in Order to Appear Neutral
While interacting with Phil Johnson (John MacArthur’s executive director) on his Facebook page in April, Todd Pruitt from the Alliance of Confessing Evangelicals chimed in and claimed he had no knowledge, even second hand knowledge, of C.J. Mahaney’s guilt or innocence.  He put forth this lie to thousands of readers so he could justify his claim of moral neutrality toward Mahaney.
​
Nov 15, 2016: Brent DetWiler: An Open Letter to Todd Pruitt Regarding His Unfounded Attacks on Wayne Grudem & Bruce Ware
In referencing this event on his 1517 blog, however, Todd Pruitt created a false narrative so he could attack Grudem and Ware and charged them with “a display of rather sharp polemic” and “the lack of gentlemanly behavior.”  Pruitt also claimed Grudem “dismissed as heresy” “the historic Nicene viewpoint” during the debate.  The very opposite was in fact the case.