Jan 16, 2017: Christian Post: James Dobson: Top 3 Reasons Evangelicals Backed Trump Over Clinton
Evangelical leader Dr. James Dobson has claimed that there are three main reasons why President-elect Donald Trump was chosen by evangelical Christians over his Democratic rival Hillary Clinton in November's elections, arguing that the fight against abortion was deemed the most important issue by believers.
​
Oct 29, 2014: Towleroad: Anti-Gay Wingnut James Dobson Fears Same-Sex Marriage Will Cause U.S. To Slide Into 'Sodom And Gomorrah' Territory
James Dobson, Focus on the Family founder and generally unpleasant individual (see that time he linked gay marriage to the Sandy Hook school shooting), has taken to the pages of his October newsletter to warn Americans that they are sliding toward irreversible damnation.
​
Sept 15, 2014: Right Wing Watch: Dobson: Gay Marriage Could Cause 'The Entire Superstructure Of Culture' To Collapse
James Dobson recently sat down with Billy Hallowell, the Faith and culture editor at Glenn Beck's "The Blaze" website, to discuss Dobson's most recent book, "Your Legacy: The Greatest Gift."
​
Aug 1, 2014: Right Wing Watch: Ben Carson: LGBT-Affirming Pastors Put Their Finger In The Eye Of God
Conservative activist and potential GOP presidential candidate Ben Carson joined James Dobson on Family Talk Radio yesterday, where the two got to talking about LGBT-affirming pastors.
​
July 30, 2014: Friendly Atheist: James Dobson Explains Various Sex Acts to an Audience of Horrified Christians
Want to see conservative Christian leader James Dobson (circa 1980-something) talking about pornography, bestiality, glory holes, phone sex, and Prince jacking off his guitar?
​
June 6, 2014: Military Religious Freedom Foundation: WND – Dobson Calls Obama the “Anti-Religious Freedom President”
Selected Article Excerpt:James Dobson, one of America’s most-loved Christian personalities, founder of Family Talk Radio, a courtroom opponent of Obamacare and, most recently, the National Day of Prayer speaker who called Barack Obama the “abortion president,” is doubling down.
​
May 2, 2014: Life News: Democrat Walks Out of Prayer Event After James Dobson Calls Obama “The Abortion President”
Obama asked God to bless the Planned Parenthood abortion business and celebrated the anniversary of Roe v. Wade, which has resulted in the deaths of 57 million unborn children. It’s no shock that a pro-life advocate like James Dobson would refer to him as The Abortion President. 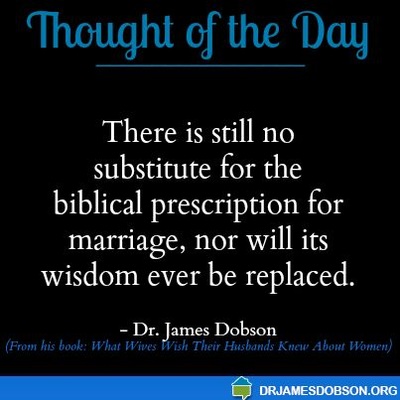 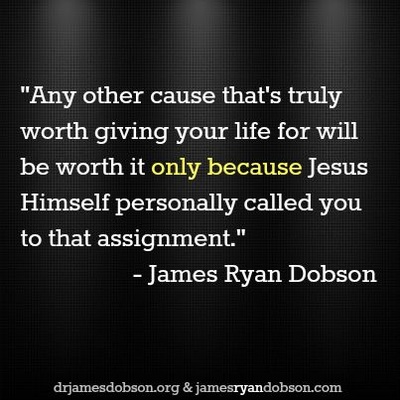 May 2, 2014: Little Green Footballs: James Dobson Calls Obama ‘Abortion President’ at Allegedly ‘Non-Partisan’ Prayer Day Event
If anyone was still unconvinced prior to yesterday that the National Day of Prayer (NDP) is little more than a fundamentalist Christian political rally, Focus on the Family founder James Dobson’s rant on Capitol Hill should have erased any doubts.
​ 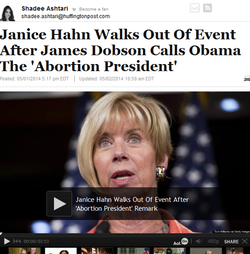 ON THE RECORD: May 1, 2014: Rep. Janice Hahn, D-Calif., walked out during James Dobson’s address he was giving on behalf of the National Day of Prayer last week. She told the Huffington Post that she was upset because it was supposed to be “a nonpartisan day of unity” and said Dobson “behaved inappropriately by going after the president.” “He goes on about health care and … providing abortions, and at that point I stood up and I pointed my finger at Dr. Dobson and I said, ‘This is inappropriate!’ and walked out,” Hahn told the Huffington Post.
"It was very disturbing to me … and really a shame. James Dobson hijacked the National Day of Prayer – this nonpartisan, nonpolitical National Day of Prayer – to promote his own distorted political agenda,” she said.
Hahn apparently has not been schooled on what the issues are concerning abortion and, hence, considers abortion a political issue, instead of the moral and ethical issue that it really is. Granted, the issue is ping ponged back and forth in political congressional badminton, but what is at stake in the issue is not politics...but the life of a child.
Maybe Hahn had her own political agenda by walking out and giving her some press time to complain and further her own pro-abortion advocacy...which, if she is consistent, has to view that it is only a political issue and, hence, cannot cite any "women's rights" sentiment. After all, abortion is just a political issue.. Comments can be made here: The Issue at the Heart of Abortion Is not a Political One
James Clayton "Jim" Dobson, Jr. (born April 21, 1936) is an American evangelical Christian author, psychologist, and founder in 1977 of Focus on the Family (FOTF), which he led until 2003. In the 1980s he was ranked as one of the most influential spokesmen for conservative social positions in American public life. Although never an ordained minister, he was called "the nation's most influential evangelical leader" by Time while Slate portrayed him as a successor to evangelical leaders Billy Graham, Jerry Falwell, and Pat Robertson. He is no longer affiliated with Focus on the Family. Dobson founded Family Talk as a non-profit organization in 2010 and launched a new radio broadcast, "Family Talk with Dr. James Dobson", that began on May 3, 2010 on over 300 stations nationwide. As part of his former role in the organization, he produced Focus on the Family, a daily radio program which according to the organization was broadcast in more than a dozen languages and on over 7,000 stations worldwide, and reportedly heard daily by more than 220 million people in 164 countries. Focus on the Family was also carried by about sixty U.S. television stations daily. He founded the Family Research Council in 1981
​